Sale co-ordinator Alison Cunningham said it was the most the sale made since its 30th anniversary nine years ago.

She attributed this year’s success to good weather and having “terrific books”.

As usual, science fiction was heavily picked over, but there was also a strong selection of arts books this year.

The Highlanders drawing rather than winning their match against the Bulls on Friday night also meant there “wasn’t too much of a ruckus in the Octagon”.

“We had a lot of trouble the year of the Rugby World Cup. It wasn’t a problem this weekend, though.

“All I can go by is there were lots of people there and all looked happy.”

The leftover $1 books are taken by Dunedin Central Rotary for pop-up shops and the unsold priced books are usually marked down and sold the following year.

Proceeds will go towards the continued development of the new Clarkson Studio space at the theatre. 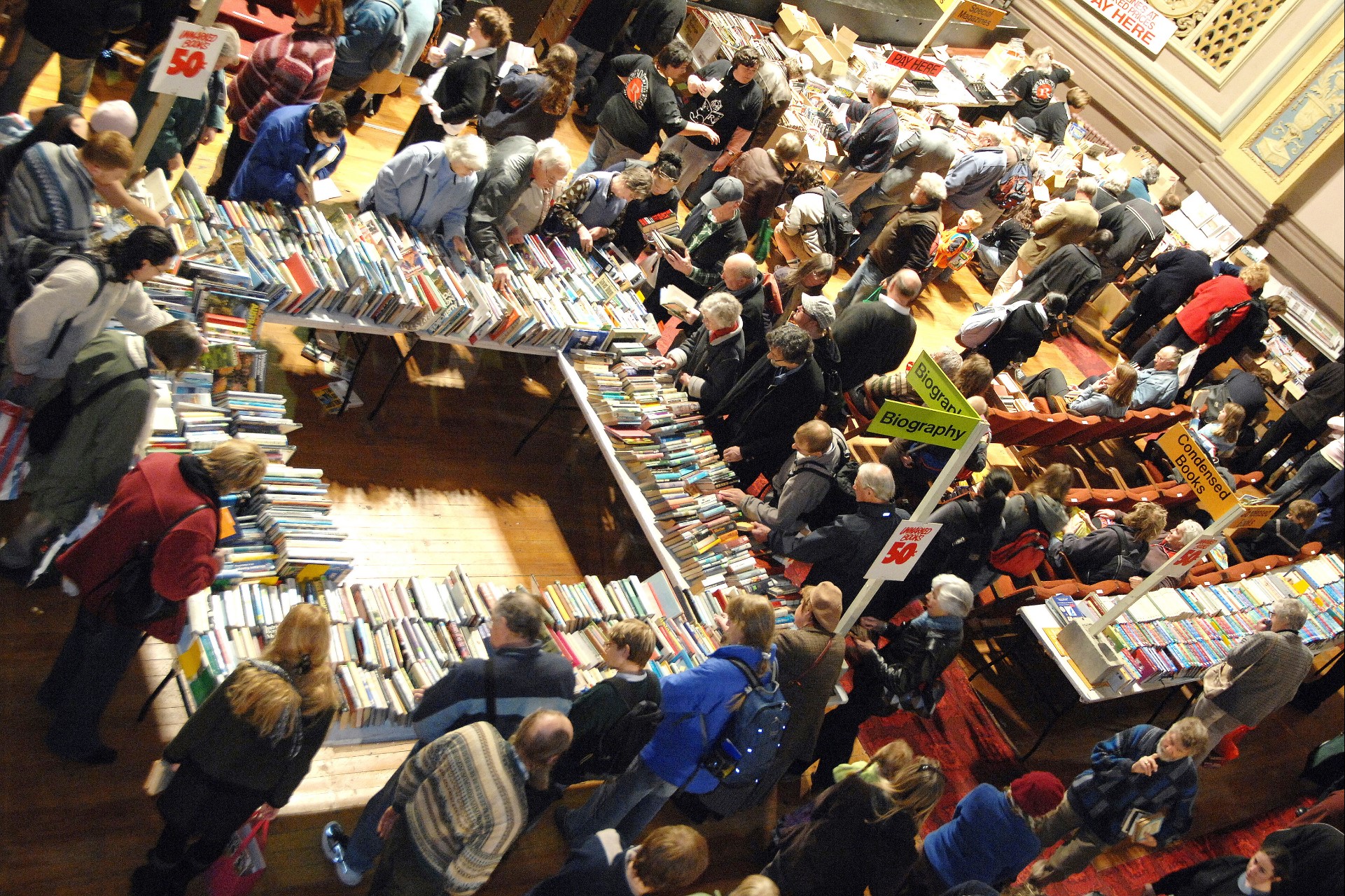 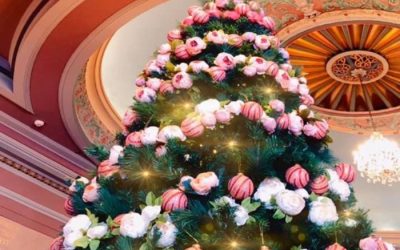 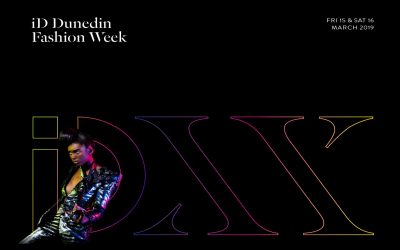 August 29, 2018Next year's iD Dunedin Fashion Week shows will be held in the city's historic Regent Theatre. The opening iD Emerging Designer Show and the runway Dunedin Designer Fashion shows will both be held in the theatre, on what will be the event's 20th... 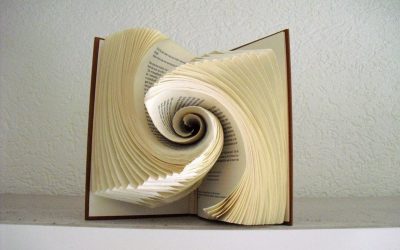 May 15, 2018Yesterday's books were made into today's creative decorations at the weekend. The Regent Theatre held a workshop on Saturday to teach crafters how to make art out of unwanted books. The theatre will hold its book sale on June 8 and 9. Theatre trust intern...