Love is in the air

The original and still Australia’s best classical cross-over group, The Ten Tenors, are touring New Zealand in 2020 to celebrate their 25th anniversary. The talented tensome will charm their way around the country performing an irresistible selection of the best romantic pop songs, ballads and arias of all time.

The Ten Tenors are an Australian success story of ten people who have become a global touring sensation. Their previous 2018 US tour sold out everywhere, which now takes them to an astonishing 2,400 sold out headline shows.

The Ten Tenors have attracted a vast international fan-base by performing a unique combination of classical & contemporary music featuring ten-part harmonies. They have been widely acclaimed in the media, both in Australia and internationally, with critics praising their ability to “ignite hearts” (Brighton Argus) with their effortless charm and “magnificent vocals” (Belfast Live). Their romantic and timeless repertoire always finds a way to move their fans. 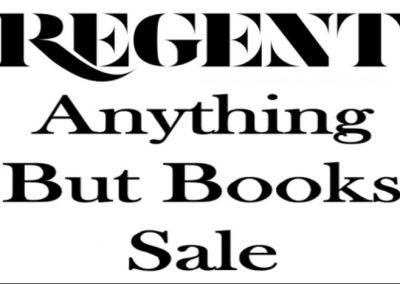 Anything But Books Sale – POSTPONED 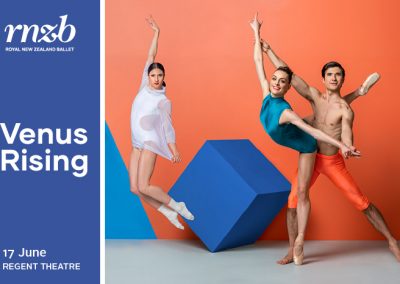 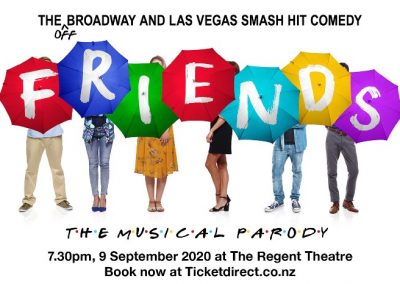