An instant hit when it premiered, The Daylight Atheist by award-winning satirical cartoonist Tom Scott, stars Michael Hurst in a not-to-be-missed repertoire experience.

Ageing Irish raconteur Danny Moffat retreats from the harsh light of the world to his bedroom. There, under hoardings of old newspapers and beer bottles, he sorts through a lifetime of memories and regrets, from growing up as a boy in Ireland, to the hopes and disappointments of immigration to New Zealand.

Tom Scott’s wonderfully inventive and fiercely funny play is a stirring portrait of his father, a deeply flawed yet charismatic bloke.

“Has its audience roaring with laughter” – The Age, Melbourne 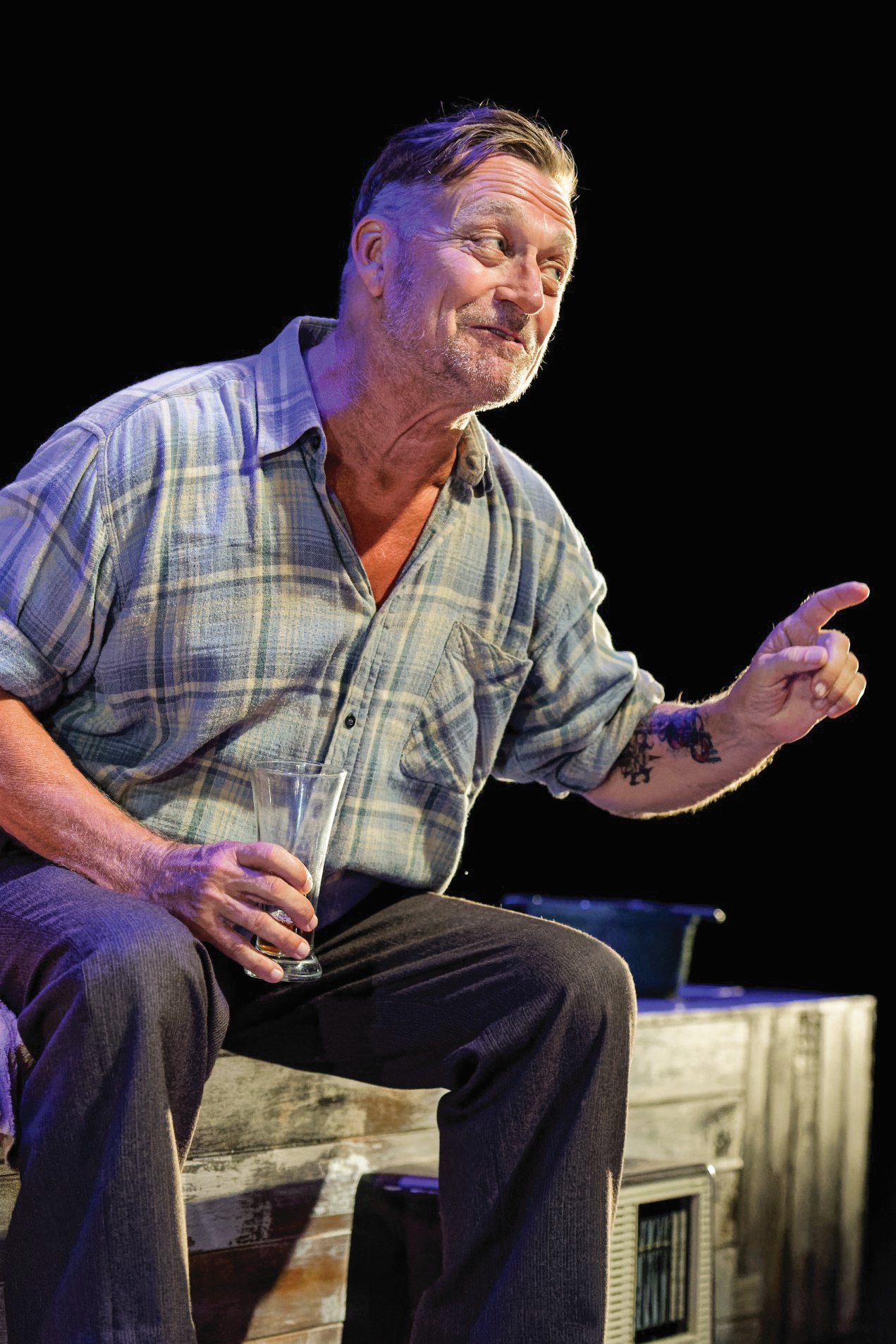 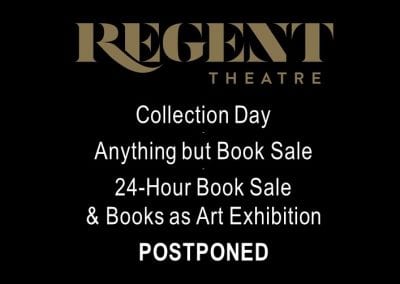 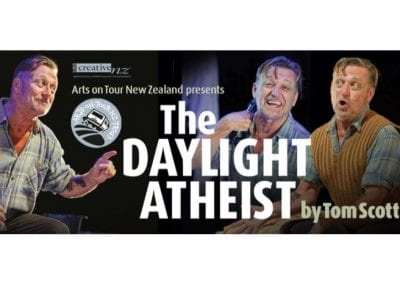 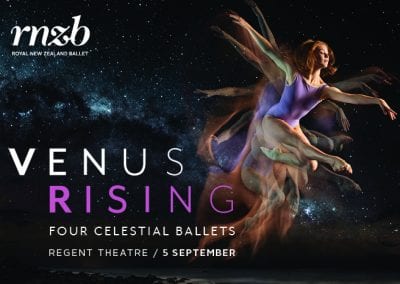