The Banff Mountain Film Festival is held every autumn at the Banff Centre in Alberta, Canada and is the largest, and one of the most prestigious, mountain festivals in the world. The Banff Mountain Film Festival World Tour delivers the best films from the film festival to about 550 communities around the globe. This year’s festival will showcase a series of award-winning films that range from explorations of remote landscapes, celebrations of mountain culture and heart stopping, adrenaline-fueled, action sports. These films are sure to captivate and amaze the explorer within.

Together with presenting partners Macpac, Uprising Industries, La Sportiva and Double Vision Brewing, the 45th annual Banff Centre Mountain Film Festival World Tour, hosted by the New Zealand Alpine Club, will be presented to New Zealand audiences around the country from the 28th April. The Banff Mountain Film Festival World Tour will deliver the spirit of outdoor adventure to 13 locations in New Zealand, with an exciting 23 screenings scheduled!

The New Zealand Alpine Club have been proud hosts of the Banff Mountain Film Festival since 2001. All the profits from this festival are used by the New Zealand Alpine Club to support recreation and access to Aotearoa’s alpine regions. We are very grateful that we can share films that will inspire our community and in return raise funds to support us in furthering our mission of supporting climbing, access and the outdoors community in New Zealand.

The Club is excited to bring the tour back to New Zealand and bring the community together again at these much-loved events. 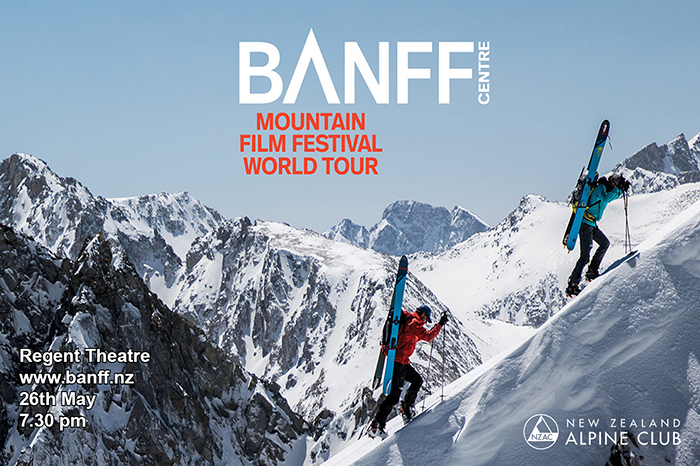 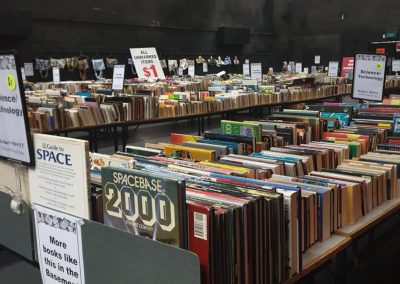 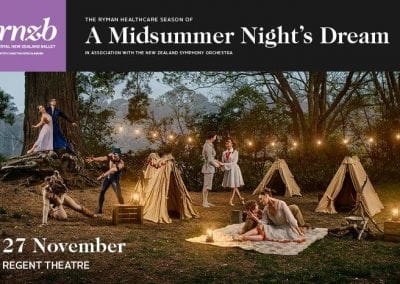 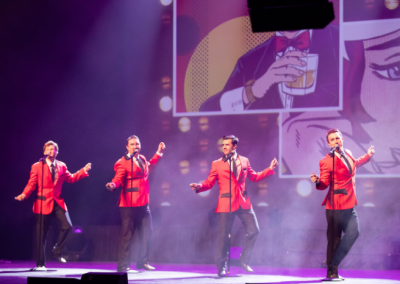 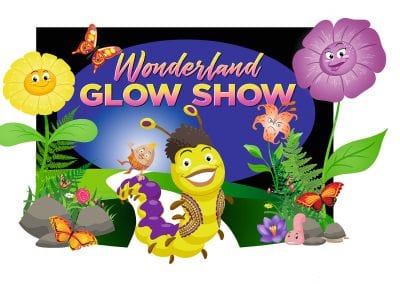