Canadian Frazey Ford is a critically acclaimed Soul- Americana artist, with three award nominated solo albums under her belt. She is also a founding member of the seminal folk band The Be Good Tanyas.

Her new album has garnered incredible international reviews. At turns ecstatic and heavy-hearted, gloriously shambolic, and deeply purifying, U kin Be the Sun has been praised as “her best yet” (The Times) for its “dramatic and rather dazzling” (Uncut) blend of Ford’s mesmerizing vocals and percussion-soaked grooves. Performing live, Frazey Ford is a captivating presence supported by the intoxicating lilt of her band.

Frazey’s new live show for her U Kin B the Sun album gives fans the irreplaceable, intimate, live experience featuring Frazey and her excellent band members showcasing songs from her new album as well as fan favourites. 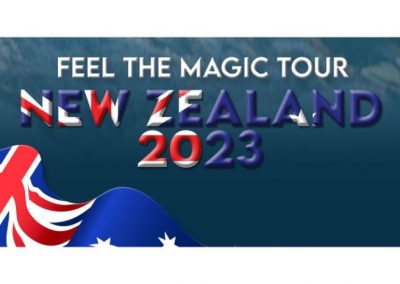 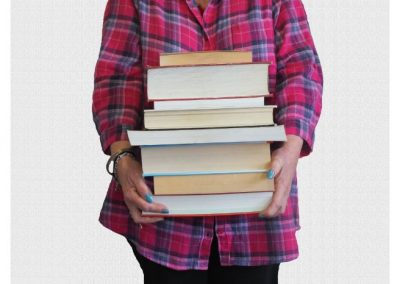 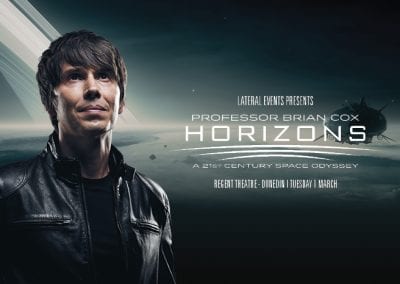